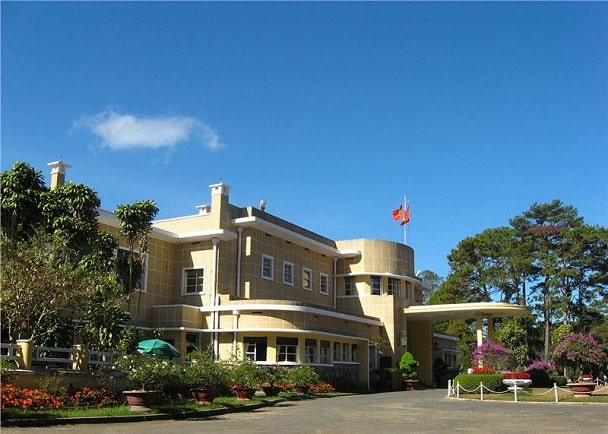 BAO DAI, - (22 October 1913 – 30 July 1997) means literally "keeper of greatness" and was born Nguyen Phúc Vinh Thuy. He was the 13th and final emperor of the Nguyen Dynasty, which was the last ruling emperor. He ruled from 1926 to 1945, he was emperor of Annam. This was a protectorate within French Indochina, covering the central two-thirds of the present-day Vietnam. The capital of the French protectorate was Hué. Bao Dai ascended the throne in 1932.

Inside this palace the visitors will come across a number of busts and sculptures which are of the deposed imperial family. There are many beautiful portraits as well inside the palace.

The ground floor is the working place of the king. It consists of the office room, the guest room and the reception room. Upstairs is the living space of the king and his family. The bedroom of the king also has a gorgeous balcony called the watching moon balcony where the king and the queen could appreciate the moonlight. Each of the room reflects the characteristics and status of the owner: the eldest son's room is painted yellow and considered luxurious at that time, the Queen's room can be easily identified with her feminine touch.
The other two palaces of Emperor Bao Dai in Dalat remains open sporadically for the public. 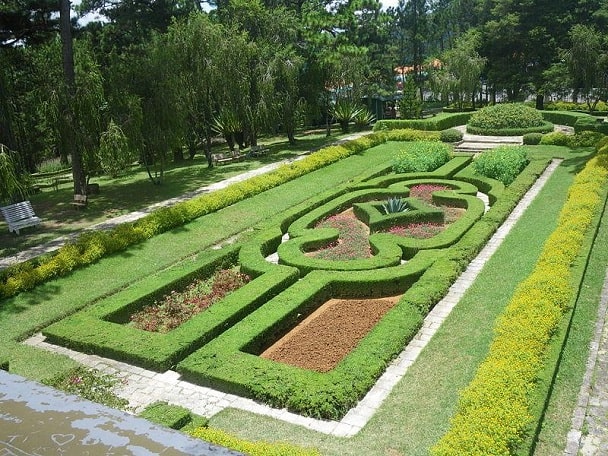 Bao Dai Summer’s Palace is considered one of the most famous attractions of the Da Lat. Visitors can easily get there in a few minutes from Dalat central market by taxi.
The opening time is from 7 to 11am and 1.30 to 4pm. 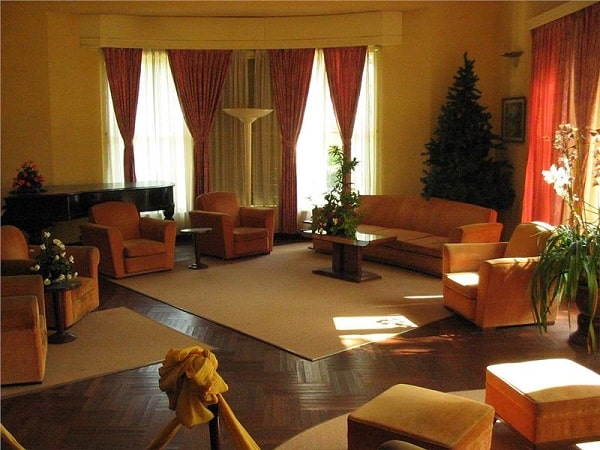